In this page you will find detailed information about the swift code “COMKRUMM060” of “ROSEVROBANK JSCB” for the branch named: “(SAMARA BRANCH)”. 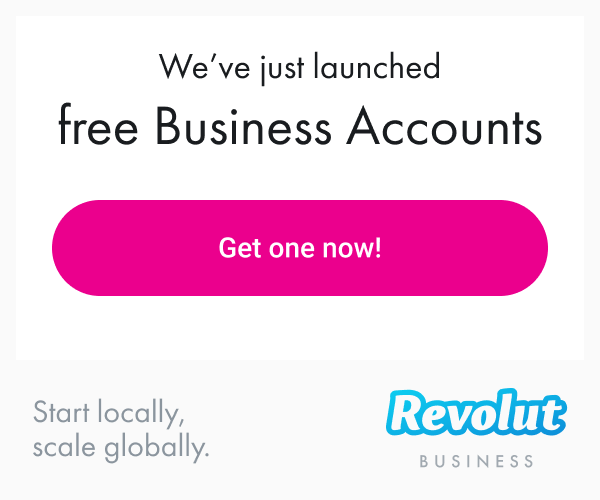