In this page you will find detailed information about the swift code “CBSAWSWSXXX” of “CENTRAL BANK OF SAMOA”. 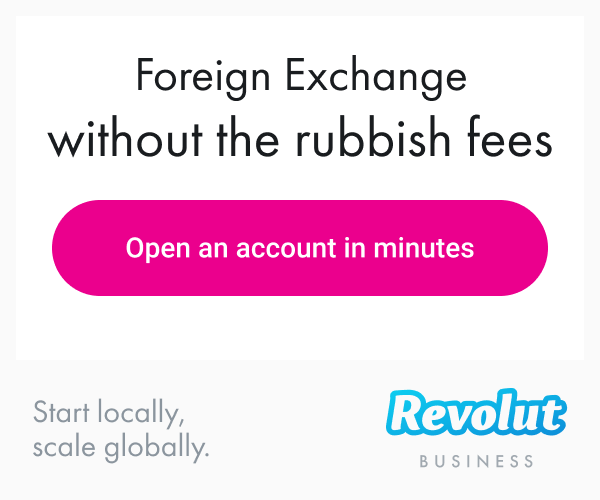